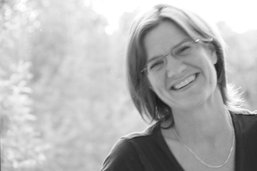 In 2011, I started the Image Integrity programme for EMBO Press. The programme was very successful and received much recognition in the scientific press.

I started my own business at the end of 2015 and joined FEBS Press in 2017 as a permanent member of staff.

I have a background in theatre arts, and worked in theatres and opera houses in London's West End for several years. I obtained an MA in Bilingual Translation from Westminster University in 2002, before returning to Germany and starting a new career in publishing.

I live in Heidelberg with my husband and two daughters.

Digital magic, or the dark arts of the 21st century—how can journals and peer reviewers detect manuscripts and publications from paper mills?